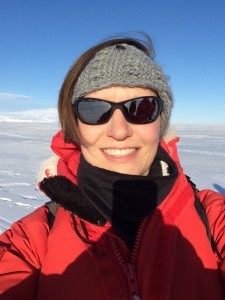 In the austral summer of 2016, GRIPS began its inaugural flight from NASA’s Long Duration Balloon (LDB) facility just outside McMurdo, Antarctica. During the 12 day flight, the balloon was carried around the Antarctic continent by the seasonal stratospheric polar vortex. At the end of the 2016 season, the data vaults were recovered however due to the lateness of the season a full recovery was scheduled for the following year.

In this talk I will discuss the GRIPS instrument design and science goals, the process of testing and integration leading up to a balloon launch, the inaugural flight and subsequent instrument recovery this year from the GRIPS landing site out in Antarctica’s “flat white”. I’ll also talk a little bit about life and work on the ice. 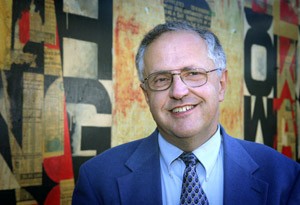 The Earth has sustained during the last billion years as many as five catastrophic collisions with asteroids and comets which led to widespread species extinctions. Our own atmosphere was literally blown away 4.5 billion years ago by a collision with a Mars-sized impactor. However, collisions with comets originating in the outer solar system accreted much of the present-day atmosphere. Relatively advanced life on our planet is the beneficiary of a number of impact events during Earth’s history which built our atmosphere without destroying a large fraction of terrestrial life. Using very high precision Monte Carlo integration methods to explore the orbital evolution over hundreds of millions of years followed by the application of celestial mechanical techniques, the presentation will explain directly how Earth was shielded by the combined influence of Jupiter and Saturn, assuring that only 1 in 100,000 potential collisions with the Earth will materialize.

THE SIGNAL OF WEAK GRAVITATIONAL LENSING FROM GALAXY
GROUPS AND CLUSTERS,

The weak gravitational lensing of galaxy clusters is a valuable tool. The deflection of light around a lens is solely dependent on the underlying distribution of foreground mass, and independent of tracers of mass such as the mass to light ratio and kinematics. As a direct probe of mass, weak lensing serves as an independent calibration of mass-observable relationships. These massive clusters are objects of great interest to astronomers, as their abundance is dependent on the conditions of the early universe, and accurate counts of clusters serve as a test of cosmological model. Upcoming surveys, such as LSST and DES, promise to push the limit of observable weak lensing, detecting clusters and sources at higher redshift than has ever been detected before. This makes accurate counts of clusters of a given mass and redshift, and proper calibration of mass-observable relationships, vital to cosmological studies.
We used M> 10 13.5 h −1 M ⊙ halos from the MultiDark Planck simulation at z∼0.5 to study the behavior of the reduced shear in clusters. We generated 2D maps of convergence and shear the halos using the GLAMER lensing library. Using these maps, we simulated observations of randomly placed background sources, and generate azimuthal averages of the shear. This reduced shear profile, and the true reduced shear profile of the halo, is fit using analytical solutions for shear of the NFW, Einasto, and truncated NFW density profile. The masses of these density profiles are then compared to the total halo masses from the halo catalogs.
We find that fits to the reduced shear for halos extending past ≈ 2 h −1 Mpc are fits to the noise of large scale structure along the line of sight. This noise is largely in the 45 ◦ rotated component to the reduced tangential shear, and is a breakdown in the approximation of g tan ≈g tot required for density profile fitting of clusters. If fits are constrained to a projected radii of < 2 h −1 Mpc, we see massively improved fits insensitive to the amount of structure present along the line of sight. 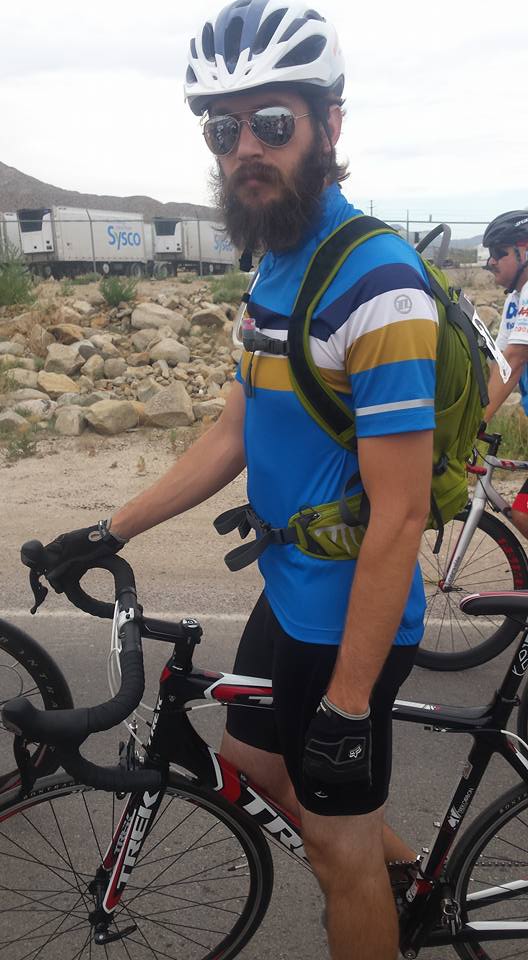 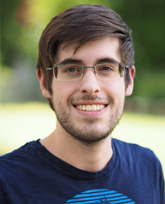 High-mass stars are key to regulating the interstellar medium, star formation activity, and overall evolution of galaxies, but their formation remains an open problem in astrophysics. In order to understand the physical conditions during the earliest phases of high-mass star formation, I will present observational studies we have carried out on dense starless clump candidates (SCCs) that show no signatures of star formation activity. We identify 2223 SCCs from the 1.1 mm Bolocam Galactic Plane Survey, systematically analyse their physical properties, and show that the starless phase is not represented by a single timescale, but evolves more rapidly with increasing clump mass. To investigate the sub-structure in SCCs at high spatial resolution, we investigate the 12 most high-mass SCCs within 5 kpc using ALMA. We find previously undetected low-luminosity protostars in 11 out of 12 SCCs, fragmentation equal to the thermal Jeans length of the clump, and no starless cores exceeding 30 solar masses. While uncertainties remain concerning the star formation efficiency in this sample, these observational facts are consistent with models where high-mass stars form from initially low- to intermediate-mass protostars that accrete most of their mass from the surrounding clump. I will also present on-going research studying gas inflow signatures with GBT/Argus and ALMA, and the dense core mass function with the JVLA. 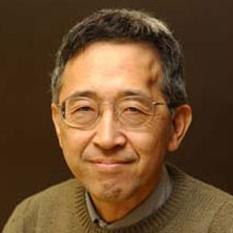 Solving the Puzzles of the Moon

After 50 years from the first landing of men on the Moon, about 380 kg of samples were collected by the Apollo mission. Chemical analyses of these samples together with a theory of planetary formation led to a “giant impact” paradigm (in mid 1970s). In this paradigm, the Moon was formed in the later stage of Earth formation (not the very late stage, though), when the proto-Earth was hit by an impactor with a modest size (~ Mars size) at an oblique angle. Such an impact is a natural consequence of planetary formation from a proto-planetary nebula. This collision may have kicked out mantle materials from the proto-Earth to form the Moon. This model explains mostly rocky composition of the Moon and the large angular momentum of the Earth-Moon system. High temperatures caused by an impact likely removed much of the volatile components such as water.

However, two recent geochemical observations cast doubt about the validity of such a paradigm. They include (i) not-so-dry Moon suggested from the analysis of basaltic inclusions in olivine, and (ii) the high degree of similarities in many isotopes. The first observation is obviously counter-intuitive, but the second one is also hard to reconcile with the standard model of a giant impact, because many models show that a giant impact produces the Moon mostly from the impactor. In this presentation, I will show how one can solve these puzzles by a combination of physics/chemistry of materials with some basic physics of a giant impact. 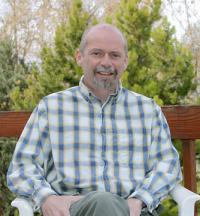 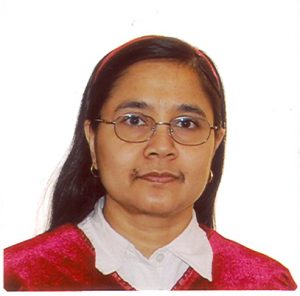