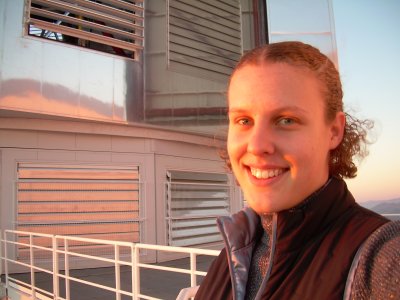 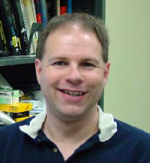 I will present the current status of NASA’s Asteroid Redirect Mission (ARM) that is planned for launch in December 2021. Specifically I will discuss how a solar-electric powered robotic spacecraft will visit a large near-Earth asteroid (NEA), collect a multi-ton boulder from its surface, perform a planetary defense technique at the NEA, and return with the boulder into a stable orbit around the Moon. I will also discuss how astronauts aboard an Orion spacecraft will subsequently explore the boulder, conduct investigations during their extravehicular activities, and return samples to Earth. I will demonstrate how the ARM is part of NASA’s plan to advance technologies, capabilities, and spaceflight experience needed for a human mission to the Martian system in the 2030s. Finally I will discuss how the ARM and subsequent availability of the asteroidal material in cis-lunar space, provide significant opportunities to advance our knowledge of small bodies in terms of science, planetary defense, and in-situ resource utilization (ISRU). 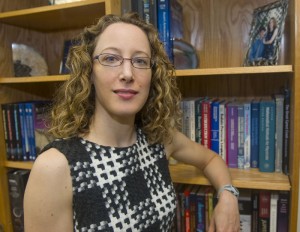 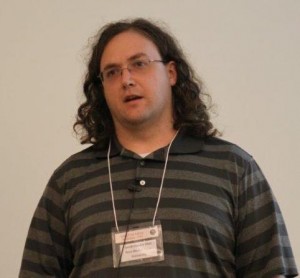 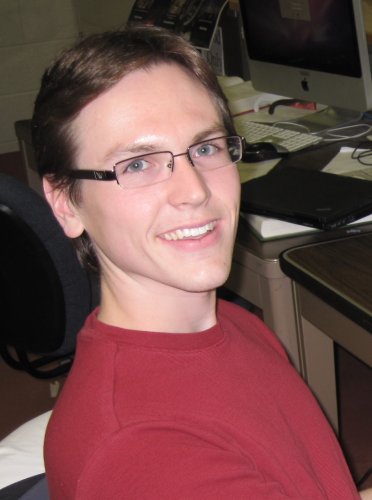 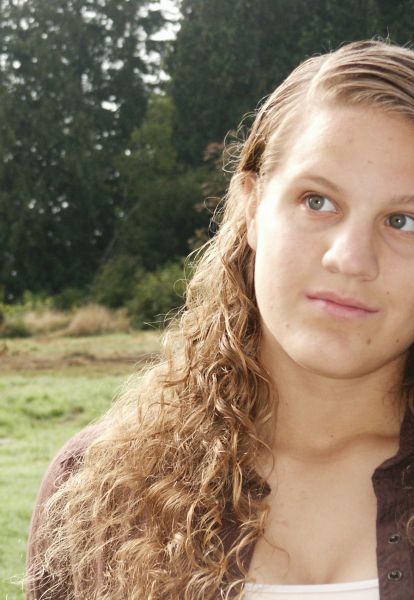 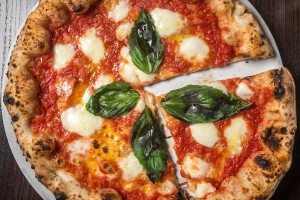 Abstract: In hundreds of known cases, “gravitational lenses” have deflected, distorted, and amplified images of galaxies or quasars behind them.  As such, gravitational lensing is a way to “cheat” at studying how galaxies evolve:  lensing can magnify galaxies by factors of 10–100 times, transforming them from objects we can barely detect to bright objects we can study in detail.   For such rare objects, we are studying how galaxies formed stars at redshifts of 1–4, the epoch when most of the Universe’s stars were formed. For lensed galaxies, we can obtained spectral diagnostics that are currently unavailable for the distant universe, but will become routine with next-generation telescopes.

In particular, I’ll discuss MEGaSaURA, The Magellan Evolution of Galaxies Spectroscopic and Ultraviolet Reference Atlas, which comprises high signal-to-noise, medium spectral resolution (R~3300) spectra of 15 extremely bright gravitationally lensed galaxies at redshifts of 1.6<z<3.6.   The sample, drawn from the SDSS Giant Arcs Survey, are many of the brightest lensed galaxies known.  The MEGaSaURA spectra reveal a wealth of spectral diagnostics: absorption from the outflowing wind; nebular emission lines that will be key diagnostics for JWST, GMT, and TMT; and photospheric absorption lines and P Cygni profiles from the massive stars that power the outflow.

Multivariate Analysis of the CGM