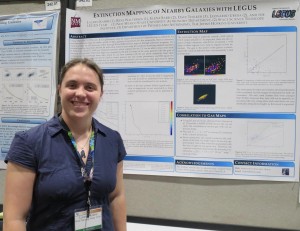 The study of star formation and galaxy evolution in nearby galaxies depends on obtaining accurate stellar photometry in those galaxies. However, dust in the galaxies hinders our ability to obtain accurate stellar photometry, particularly in star-forming galaxies that have the highest concentrations of dust. This proposal presents a thesis project to develop a method for generating extragalactic extinction maps using photometry of massive stars from the Hubble Space Telescope. This photometry spans nearly 50 galaxies observed by the Legacy Extragalactic Ultraviolet Survey (LEGUS). The derived extinction maps can be used to correct other stars and Halpha maps (from the Halpha LEGUS) for extinction, and will be used to constrain changes in the dust-to-gas ratio across the galaxy sample and in different star formation rate, metallicity and morphological environments. Previous studies have found links between galaxy metallicty and the dust-to-gas mass ratio. The relationship between these two quantities can be used to constrain chemical evolution models.

Selected galaxies will also be compared to IR-derived dust maps for comparison to recent M31 results from Dalcanton et al. (2015) which found a minimum factor of 2 inconsistency between their extinction-derived maps and emission-derived maps from Draine et al. (2014).

Characterizing the oscillatory response of the chromosphere during solar flares

Quasi-periodic pulsations (QPPs) are observed in the emission of solar flares over a wide range of wavelengths,

particularly in the radio and hard x-ray regimes where non-thermal emission dominates. These pulsations are

considered to be an intrinsic feature of flares, yet the exact mechanism that triggers them remains unclear.

cutoff frequency) in the solar chromosphere associated with flaring events. I propose to investigate the

oscillatory power, along with any QPP patterns that may appear in chromospheric emission. The analysis

will be extended to multiple flares, and will include time before, during, and after the main event. To test

initial methods, the target of interest was the well-studied 2011 February 15 X-class flare. Data from two

instruments on board the Solar Dynamics Observatory (SDO) were used in the preliminary study, including

Angstroms from the Atmospheric Imaging Assembly (AIA). Later, spectroscopic data from the Interface

Region Imaging Spectrometer (IRIS) will be used to examine velocity patterns in addition to intensity. 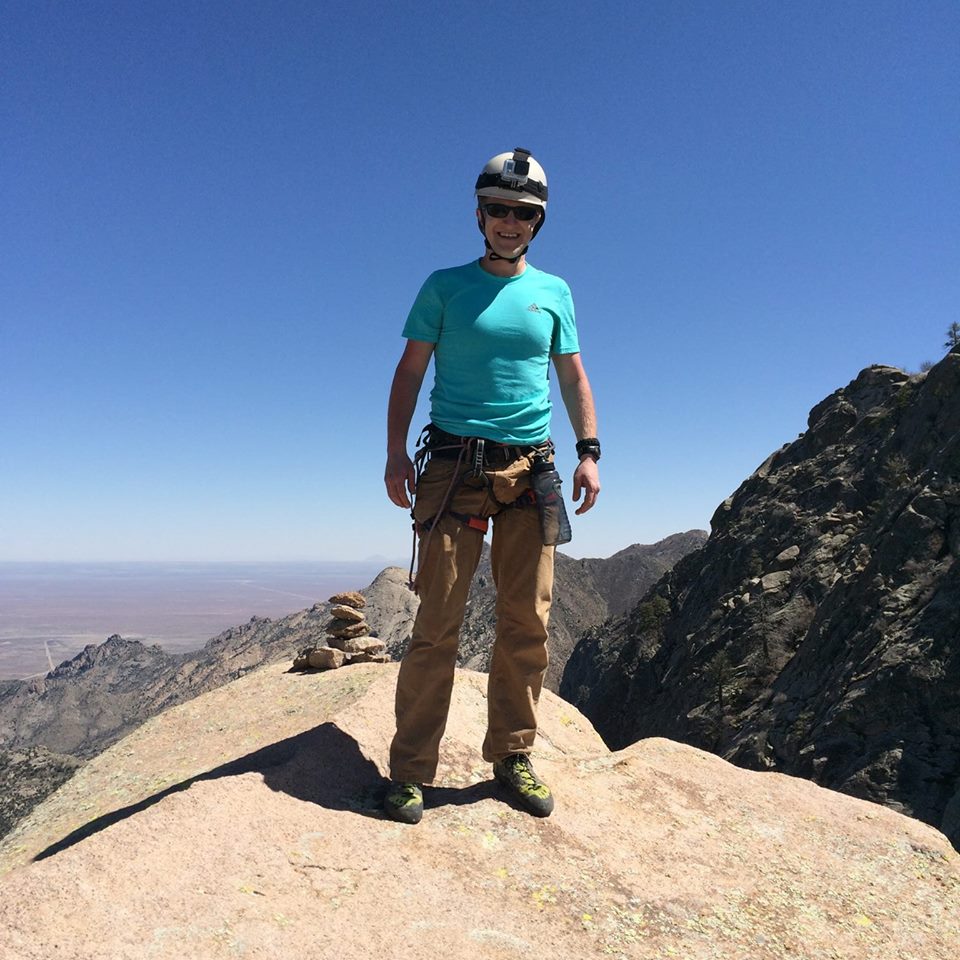 The Circumstellar Disks and Binary Companions of Be Stars

Tremendous progress has been made over the past two decades toward understanding Be stars, but a number of key aspects of them remain enigmatic. The unsolved mysteries include identification of the mechanism responsible for disk formation, the reason this mechanism occasionally turns off or on unexpectedly, the source of viscosity in the circumstellar disks, and the cause of slowly precessing density perturbations in the disks of many or most Be stars. On a deeper level, the origin of Be stars’ near-critical rotation is unknown, with one possible explanation being spin-up due to interaction with a binary companion. A better understanding of these stars is needed, with a particular focus on high-mass binaries being warranted in the age of gravitational wave astronomy. In this dissertation, I will extend the knowledge and understanding of Be stars through a series of three projects. First, I will present and describe the largest ever homogeneous, spectroscopic sample of Be stars to date. I will then focus on investigation of a rare class of Be stars found in binary systems with hot, low mass companions. The second project will present detailed characterization and modeling of HD~55606, a newly discovered member of this class. Finally, I will discuss the results of spectroscopic monitoring of seven newly discovered systems and establish or place limits on the orbital parameters of the binary components.